In early June, the Center met virtually with faculty, students, and staff from Mennonite institutions in Canada and the United States for a pre-conference for the Mennonite Sustainability Summit for Higher Education.  Due to COVID-19, the summit has been postponed until 2021, but collaboration and planning are still underway.  Institutions potentially involved are Canadian Mennonite University, Fresno Pacific University, Hesston College, Anabaptist Mennonite Biblical Seminary, Goshen College, Eastern Mennonite University, Bethel College, Tabor College, and Bluffton College. 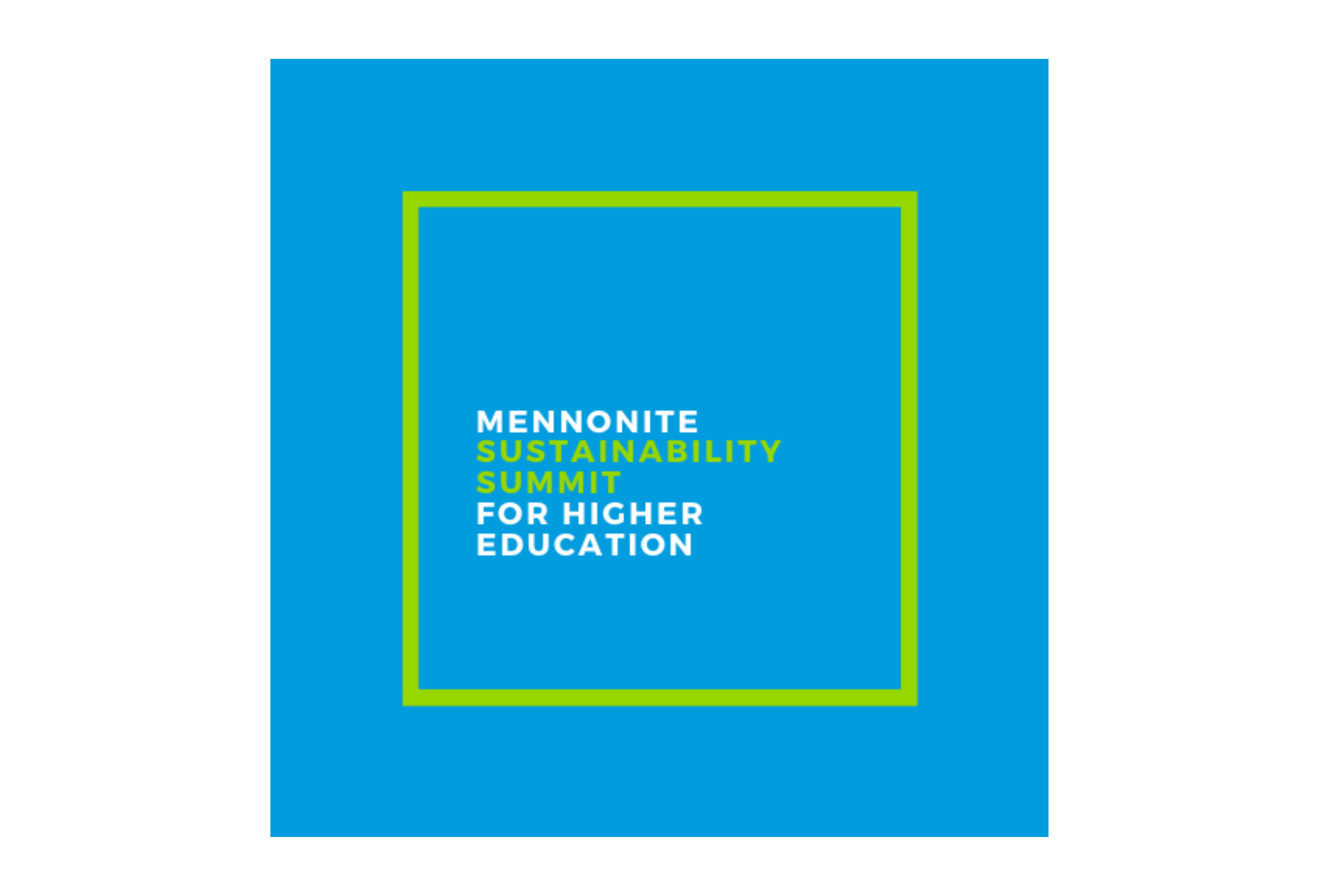 After an opening prayer, the conversation was kicked off with the following question: “What is the state of sustainability on Mennonite campuses?” Participants were then broken into groups to discuss various sustainability initiatives, or lack thereof, on their respective campuses.  Time was then given for groups to share-out overarching themes, ideas, and obstacles.  On the whole, Mennonite institutions seemed to be engaged with sustainability in some capacity, yet everyone agreed that more could and should be done.

During the Zoom pre-conference call, small groups had a chance to rate the priority level of various sustainability initiatives on Mennonite campuses.  This information will then be used to help create workshops and resources that are relevant and useful during the summit next year, as well as provide the Center with guidance on ways to support sustainability in Mennonite Higher Education. In addition, the Center has been drawing from the American Association of Sustainability in Higher Education (AASHE) and the STARS (Sustainability, Tracking, Assessment, & Rating System) program, which features a holistic approach to climate action.

Earlier this year, the Center published a white paper highlighting the results of a recent survey sent to students at seven U.S. Mennonite colleges about climate attitudes and practices. The majority of student respondents were alarmed or concerned about climate issues, although differences in climate attitudes correlated with political and religious ideologies. Overall, there were similarities between students at the seven Mennonite colleges, despite notably different campus contexts. The survey also emphasized the desire of student respondents to see institution-level action, such as carbon-neutrality for their respective campuses.

Students that responded to the survey also noted growing pessimism toward society addressing climate change.  They believed that the climate crisis could be solved, but were very unsure as to whether these changes would actually be instituted.  While the recent pandemic has certainly upset our ideas of “normal” and caused many added stress and suffering, there is still a sense of healing and hope.  As the writer, Kim Stanley Robinson, reflected, “The virus is rewriting our imaginations.  What felt impossible has become thinkable.  The spring of 2020 is suggestive of how much, and how quickly, we can change as a civilization.”